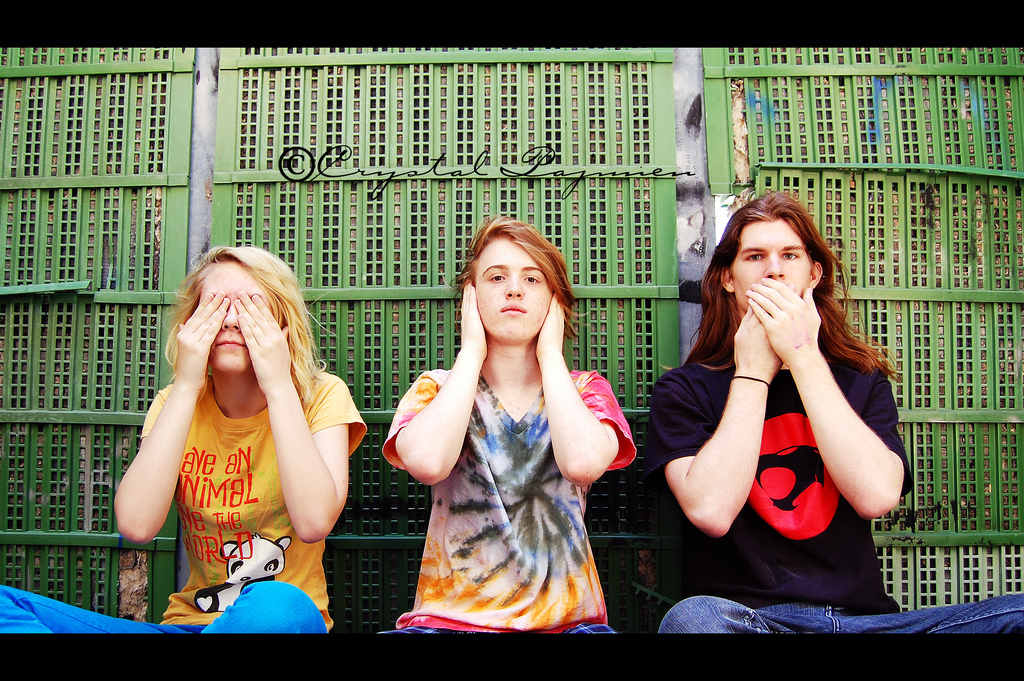 The past is another country. Let’s not be nostalgic. The Jimmy Savile story is a case in point: it seems many who worked with him saw what he was doing but what they saw was too shocking to calibrate. They literally couldn’t believe their own eyes.

The  more he did it, the more he got away with it. We were stuck in a negative emotional feedback loop. Savile’s public image – that of celebrity, fundraiser and “national treasure” became increasingly powerful.

It’s a modern day version of The Emperor’s New Clothes – an extraordinary popular delusion. We like to think that if it happened again, we would speak out. I sincerely hope so.

One thought on “Jimmy Savile: an extraordinary popular delusion”