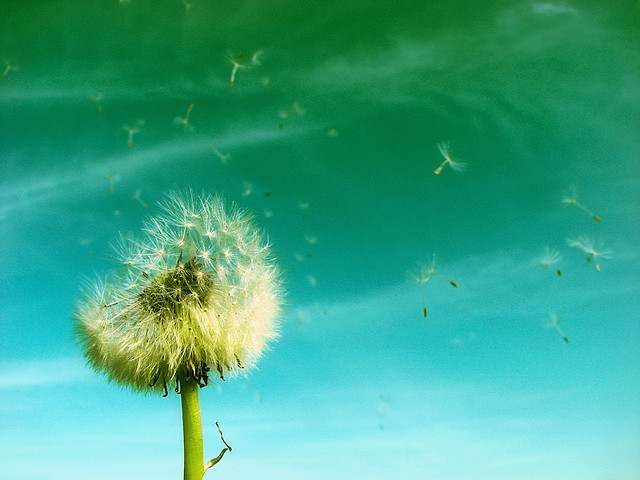 Does your boss ban Facebook? Is YouTube access blocked from your office? Do colleagues look nervous when you mention Twitter? If so, chances are your employer is a large corporate or public sector organisation with deeply-ingrained concerns about productivity and time-wasting. Many large companies (and the more traditional smaller enterprises) have a myriad of communications restrictions in place.

IT departments nearly always cite security and legal issues as justification for this draconian behaviour. A few years back I heard a talk by the head of social media at a leading US retail bank. He referred to legal, compliance, fraud and security as the “four horsemen of the apocalypse”. It’s difficult for ordinary employees to argue, he said, when confronted with effective corporate death as an alternative.

So what about startups – are they cool with social and other new technologies? Well, yes, they generally are. They’re digital natives, aren’t they? It’s hardly surprising that a recent survey by online recruitment platform Tyba found 68 per cent of people working in big companies said they’d move to a smaller startup if they had the chance…and bad IT was cited as a key reason by 27 per cent of respondents.

Big companies need to pay attention to stats like these. It’s a sign of the times that a new generation of management consultancies are prioritising agility, sustainability and social over economies of scale and fine-tuned, top down production processes. In fact, large corporates are paying good money to “think like a startup”.

As Clay Shirky has pointed out (in his brilliant Here Comes Everybody), in the past, big organisations were necessary to bring people together and enable collaboration at scale. Information technology and social tools now do this at the touch of a button. So what are the future options for big corporates? Certainly, burying heads in the sand isn’t one of them. Large organisations must change quickly if they’re going to attract the top talent they need to survive.

PS. For more on this subject, pop along to the Enterprise 2.0 Summit in London on 25 and 26 November. Lots of smart speakers, including Euan Semple, David Terrar, Anne McCrossan, Lee Bryant, Benjamin Ellis, Janet Parkinson and Alan Patrick – plus social tools aplenty!