I used to love What The Papers Say when I was growing up. Today, I’m happy to catch the press panel on Radio 4’s Broadcasting House, or even Emily Maitlis saying “let’s whizz through tomorrow’s papers” on Newsnight.

Now that we have rolling news and can access any story any time, it seems quaint that broadcast programmes still run slots reviewing the papers, or that journalists even talk about tomorrow’s headlines. But they do – and shows still hinge around them.

The papers review slot in BBC Worklife comes right in the middle of the running order, with business interviews and international reports on either side.

END_OF_DOCUMENT_TOKEN_TO_BE_REPLACED 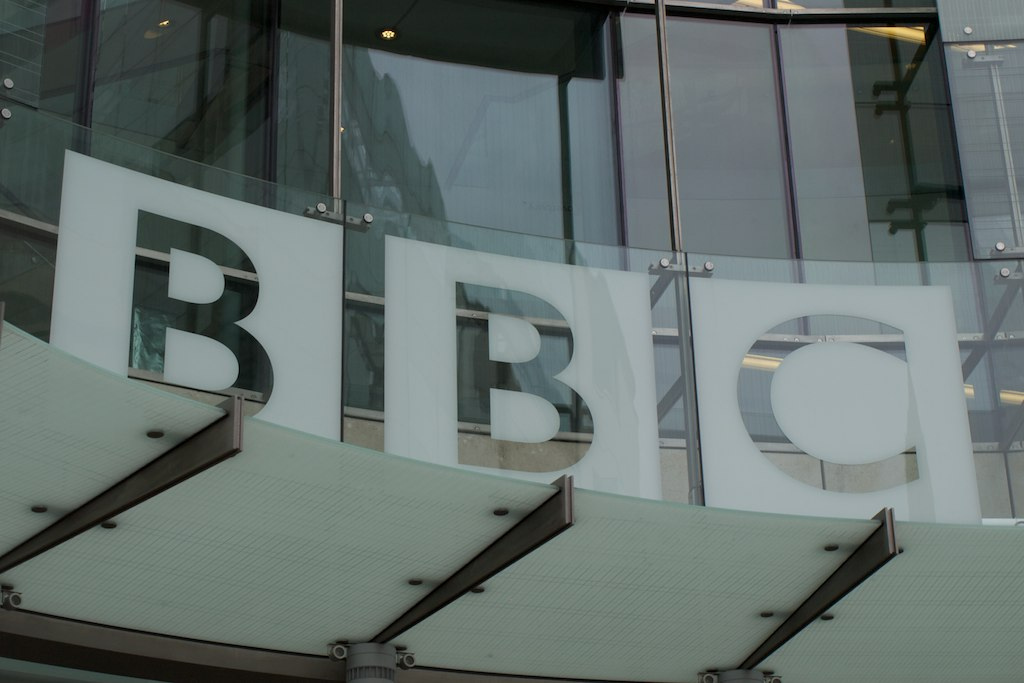 Poor old Beeb. Damned if they do and damned if they don’t.  I can’t help agreeing with today’s article from Avaaz – there are plenty of BBC-bashers out there and many of them have a vested interest in the seeing the end of any public funding for our oldest and – still – most-loved broadcaster (which incidentally, celebrates 90 years of speech radio today). But we all need to consider the alternatives before jumping on the BBC-bashing bandwagon.

I firmly believe that the Savile scandal was the fault not of the BBC but of our culture in general at the time. As many commentators have noted, the Life on Mars mentality that prevailed during the 1970s was exactly that – a world away from the relatively progressive environments that our workplaces and institutions offer now.

Back in the late 1990s I was deputy editor on Trisha (produced by Anglia, then part of the ITV Network) when the scandal of fake guests on TV talk shows broke (it was easy for the tabloids to pick up on because they used the same models and actors for their own centre page spreads).

END_OF_DOCUMENT_TOKEN_TO_BE_REPLACED 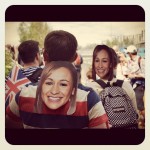 Like all obedient locals I watched pretty much all of the London 2012 Olympics from my sofa, because that’s what I’d been told to do by the scary Get Ahead of The Games ads (subtext: stay at home) and This is Your Mayor Speaking announcements at various games-critical tube stations.

When I did venture into central London it was eerily quiet: everyone was in Stratford. Either that or holed up at home, like meerkats who’d spotted a herd of stampeding elephants.

On the middle Sunday we went down to Brixton and got carried along in a sea of green and gold for ten minutes but otherwise everything – Olympic sentiment, patriotic fervour and Jess/Mo/Hoy/Wiggo fever – was experienced by osmosis through the wonderful medium of television and, of course, social media…so how did my “Socialympics” go?