What should employers think about when writing a social media policy? How do you protect your brand? And how far are employees’ opinions your business? These were the questions posed by Richard Cook at the start of Monzo’s Open Office September on Tuesday.

It was great to be on the panel, along with journalists Holly Brockwell and Carl Anka and legal advisor Frances Coyle. Richard (a community manager at Monzo) chaired, and around 50 people attended. You can watch the full video above.

It was a great debate, with loads of input from the audience, and some passionate contributions on all sides. The main theme that emerged was that it’s not so much brands as employees who need protection.

END_OF_DOCUMENT_TOKEN_TO_BE_REPLACED 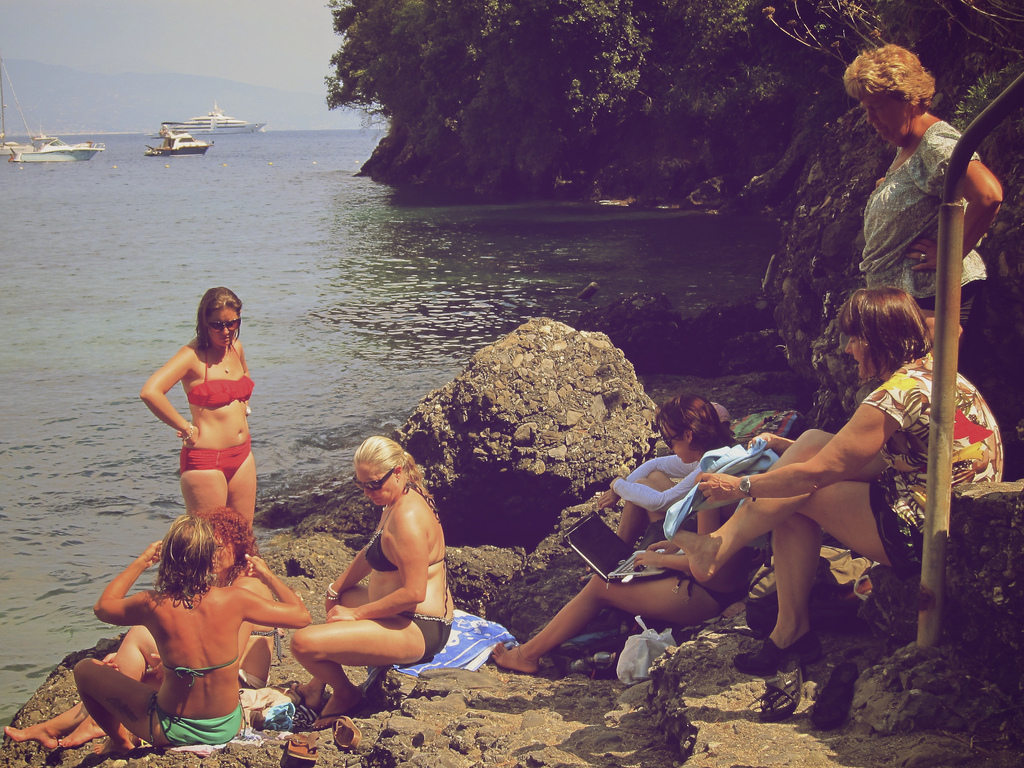 The nine to five, five day, working week is a modern construct. It was introduced by Henry Ford to his factory workforce in 1926, and become common practice in the US (and subsequently other parts of the world) after The Fair Labour Standards Act of 1938.

Ford favoured a shorter week (until then, six working days had been the norm) for purely commercial reasons. He was losing good employees, and found that a 40 hour week, worked in shifts, was the best way to optimise workers (who needed to be kept alert and motivated) with expensive machinery and power plants, which shouldn’t be left idle for too long.

Most of us in the developed world now live in a post-industrial age where knowledge-based products and services are replacing manufacturing. If your work can be completed over an internet or telephone connection, it’s less likely that you physically be in the office, or work specific hours. Yet we still rely on a way of working that was designed for the factory production line.