On Tuesday I went to a school careers fair to talk about working in social media. Nearly all the pupils I met (aged 13 – 16) were already active on social networks like Facebook, Snapchat and Instagram; a couple had their own YouTube channels.

Some of them asked me how to become an influencer. They were keen to monetize their presence like Zoella or KSI. One of them simply wanted to know how to be famous. Most had questions about how to make the jump from using social media for personal social networking to using it for work.

Here’s the advice I gave:

1. Yes, there are YouTubers and celebrities who’ve become famous and made millions from their social media profiles. They probably make up less than 1 percent of people who earn a living through social media. Many of these (like Paris Hilton or Kylie Jenner) already had money and networks of privilege to help them. Others (like PewDiePie or Jenna Marbles) have become leading influencers through their own unique style and delivery – and sheer hard work. It’s not impossible but the odds will be stacked against you.

END_OF_DOCUMENT_TOKEN_TO_BE_REPLACED 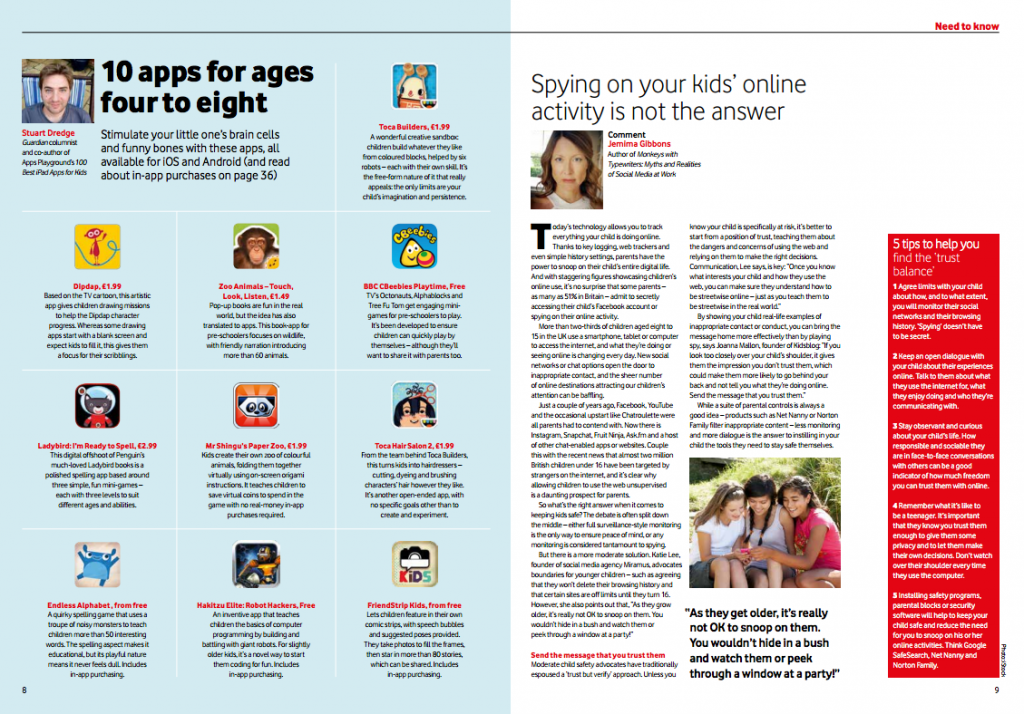 Big thanks to Alison McClintock and Sunday Publishing for asking me to write a piece on kids using social media for Vodafone Digital Parenting. My article, “Spying on your kids online is not the answer” is on page 9 of the latest edition (download full PDF).

The magazine features loads of other useful stuff, covering everything from online bullying to interviews with Jamal Edwards and other digital media moguls under the age of 21. So, this guide is inspirational and practical at the same time.

If you’ve any friends worried about the effects of digital media on their kids (and mainstream media does its best to hype up the issue), please help spread the word and pass this link on. 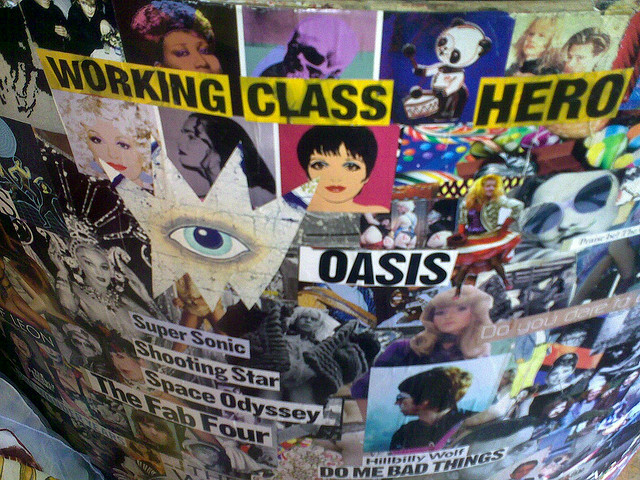 Our popular culture is being gentrified.

The most shocking statistic in Sean O’Hagan’s recent article, A working class hero is something to be…but not in Britain’s posh culture, is that 60 percent of current successful rock and pop acts were former public school pupils, compared with just 1 percent 20 years ago.

The article goes on to state that the paths taken by the many British cultural icons with working class roots – like Julie Walters, Tracey Emin, Dizzee Rascal or Alexander McQueen – simply aren’t available today.

The introduction of university fees, the end of grammar schools and prohibitive inner city rents means it’s tougher than ever for bright children from poorer families to find opportunities to work and develop alongside like-minded people.

Can social media to anything to help level the playing field? Of course, I’m an evangelist, so I’d like to think so. Lauren Luke and Jamal Edwards are just two examples of working class kids who’ve found fame and fortune through talent, hard work and YouTube.

But nothing’s going to happen until they start teaching social media properly in schools, and by the look of things that’s a long way off.